Over 1500 installers across the UK and Ireland have already signed up to the Keylite #Switched2 Rewards promotion, and due to popular demand and overwhelmingly positive feedback, Keylite have announced that they are extending the rewards promotion until December 31st.

Keylite are full of festive cheer and in the run up to Christmas we want to give installers and merchants every opportunity to maximise their return from the promotion.  We are encouraging installers to keep their cash in their pocket for that all important Christmas shopping by switching to Keylite, as vouchers can be earned on EVERY Keylite window purchased, which can be spent on any goods at the merchants where the windows were bought.

Feedback from installers and merchants has pinpointed the promotion’s success to the fact that it is win-win for both merchants and installers.  Increased margin and repeat business for merchants while installers earn Rewards vouchers with every window, on top of all the installer-friendly features that are built into the Keylite window as standard.

Keylite’s Installer Rewards scheme is merchant friendly and what makes it unique from others is that the rewards are not for high street, instead the rewards vouchers come back through the merchant’s tills, creating repeat business. MINIMAL EFFORT: MAXIMUM RETURN.

Installers and Merchants who have not signed up to participate can still do so by visiting Switched2.com or by speaking to their local Keylite Sales Manager.

Supplier of the Year Nomination for Keylite Roof Windows

Keylite have been shortlisted for ‘Supplier of the Year’ at this year’s Builders Merchants Awards for Excellence.

We have proven ourselves to be an innovator within the roof windows industry, developing a number of firsts when it comes to delivering new product features and benefits, as well as innovative customer service support aimed at giving our merchants all the help they need.

We offer our customers a broad package of support; by offering them the right product at a highly competitive price point, all fully supported with a range of extensive merchant support. Our merchants see an average 20% increase in sales year on year.

Keylite Managing Director John Duffin has commented: “We pride ourselves on providing industry leading sales, marketing and product support. Our proactive approach to sales is unique in the industry – we believe that we have a very important role to play in actively retailing products in tandem with our merchants. The BMN Awards is an exciting date in the merchant’s calendar so we are naturally delighted to be shortlisted for our commitment to our suppliers.”

The glittering awards ceremony will take place on 25th November at the Hilton Park Lane, and we wish the best of luck to all finalists on the night. 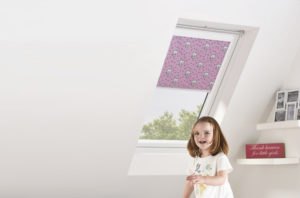 Keylite are delighted to announce the extension of our children’s collection with 3 new colourful patterns.

The range is manufactured using blackout fabric, perfect for a great night’s sleep or even a quiet nap during day time for continual round the clock benefits. The blinds are also thermally efficient designed to keep the heat in during the winter and stay nice and cool in the summer and on top of that, they also block out sound.

Keylite Blinds are designed to be child safe, with no dangerous cords or chains that could cause injury. Other accessories are available such as a restrictor and security lock to provide extra child safety for extra peace of mind. 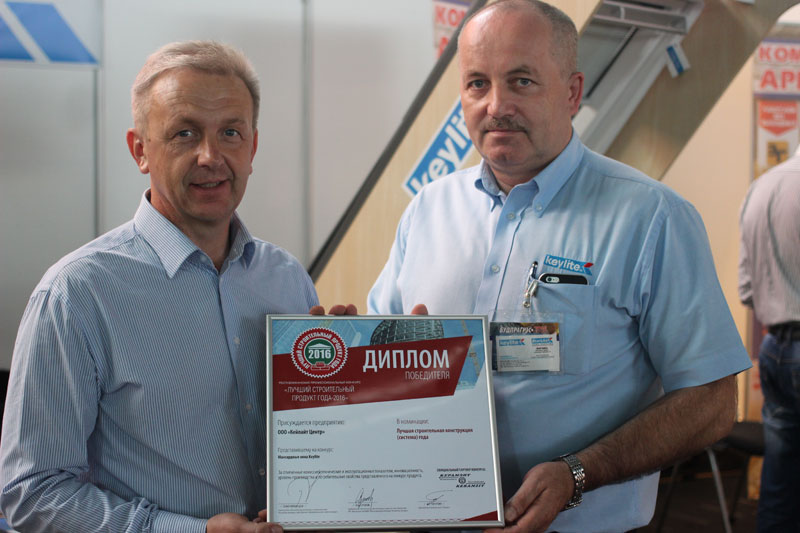 Keylite Belarus have recently won the top prize of “Best Building Product of the Year” at the Construction Awards.

Congratulations to Keylite Belarus who have recently won the top prize for “Best Building Product of the Year” at the Construction Awards.

The competition, which is judged by representatives of the Ministry of Architecture and Construction of Belarus and the Institute of Minstroyarchitecture, has been held annually since 2004.

In selecting the winners, in addition to physical and technical characteristics of the product, the judges take into account other qualities such as ease of fitting, aftersales service provided, feedback from current customers and the availability of the product in the area.

Keylite Roof Windows, headquartered in Cookstown, and distributing globally, has been named as one of Europe’s most innovative and inspiring companies, according to the inaugural edition of London Stock Exchange Group’s, ‘1000 Companies to Inspire Europe’ report, listing the 1000 most inspiring small and medium-sized companies in Europe.

Commenting on this prestigious recognition from the London Stock Exchange Group, John Duffin MD of Keylite says: ‘We are delighted if somewhat shocked to be highlighted as one of the most inspiring companies in Europe. Innovation is at the heart of everything we do at Keylite, and so to be recognised for this is a great source of pride and a testament to our pioneering R&D team and the wider Keylite team in Cookstown, our HQ in Swadlicote in England and our extensive team in our factory in Poland. Keylite has been recording double digit growth for the last 10 years, with an imminent market launch in Germany and France planned for later this year, as well as further expansion into Australia and the US planned for 2017. This recognition from London Stock Exchange just reinforces our ambitious growth plans’.

To be selected for the list, companies had to demonstrate positive growth in revenue over the past 3 years, as well as significantly outperforming their country peers. The companies included within the report are those that have almost exclusively generate new net job creation in Europe since the financial crisis and have the potential to be the blue chips of tomorrow.